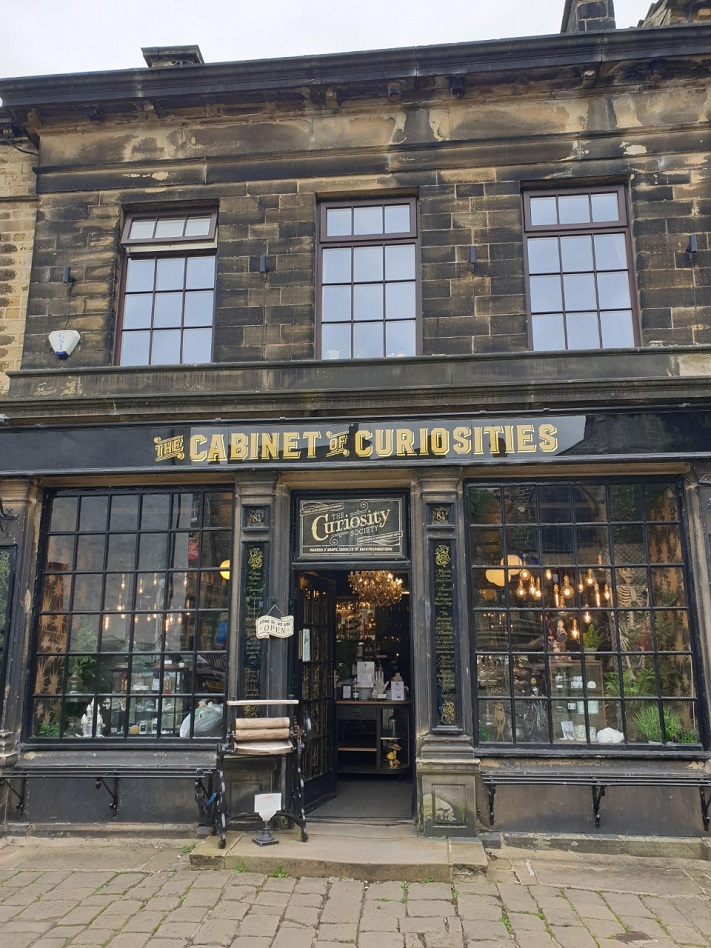 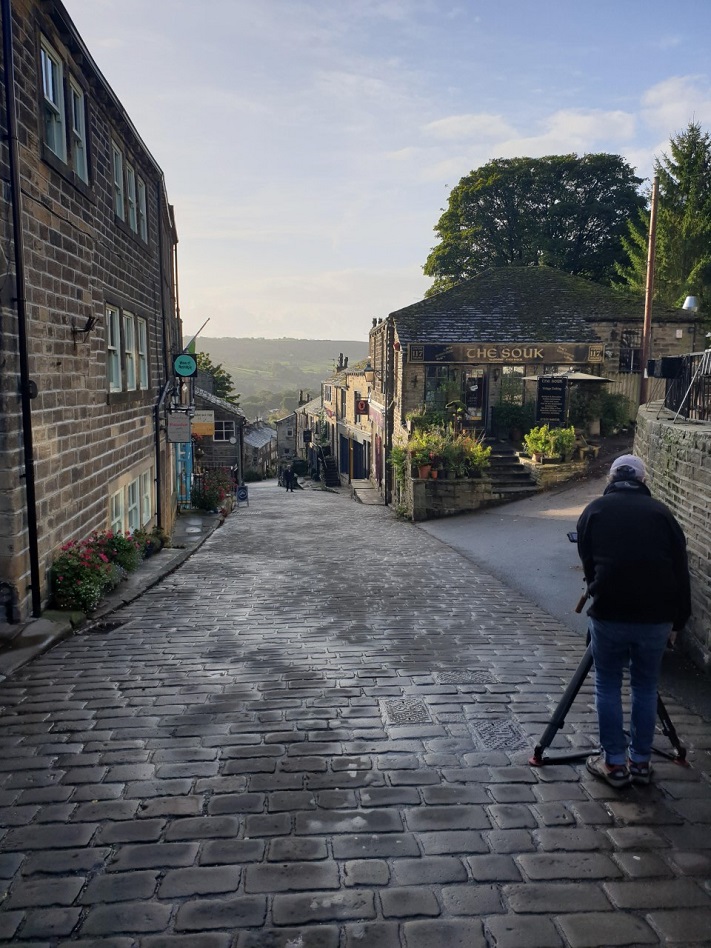 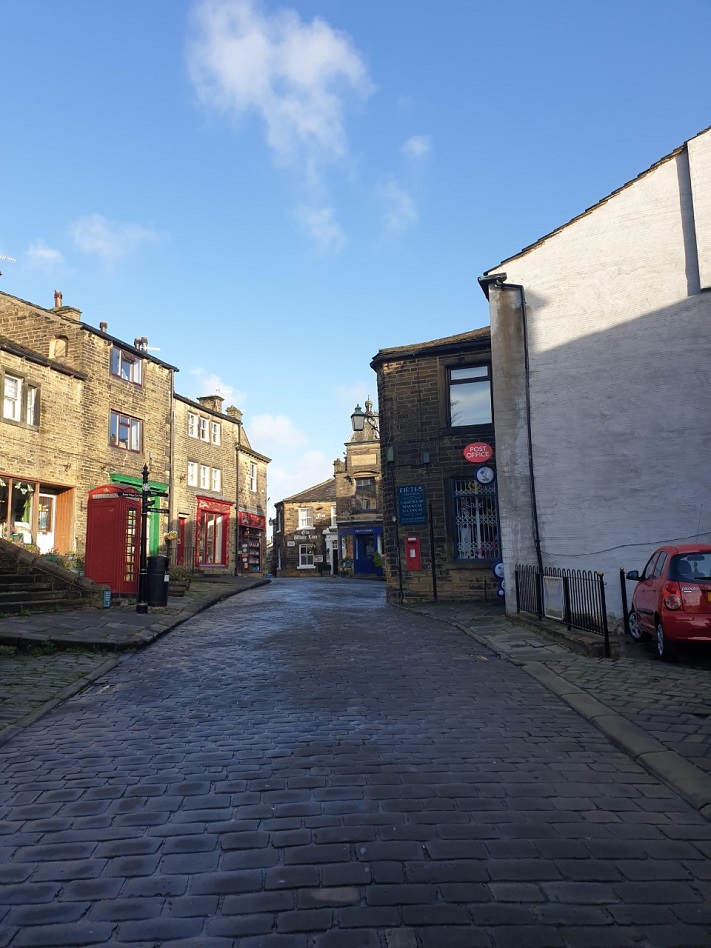 5 thoughts on “The Old Apothecary, Laudanum And The Brontës”