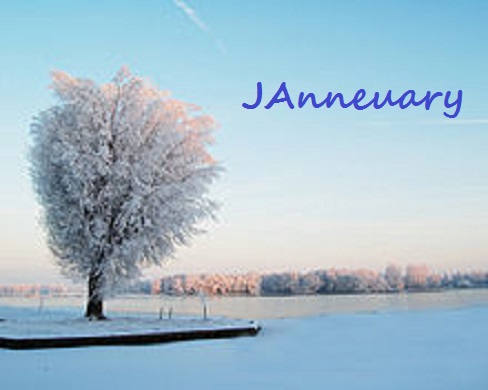 Anne Brontë On World Asthma Day
No Emily in Time or on Earth: The Death of Emily Brontë
In Loving Remembrance Of Tabby Aykroyd