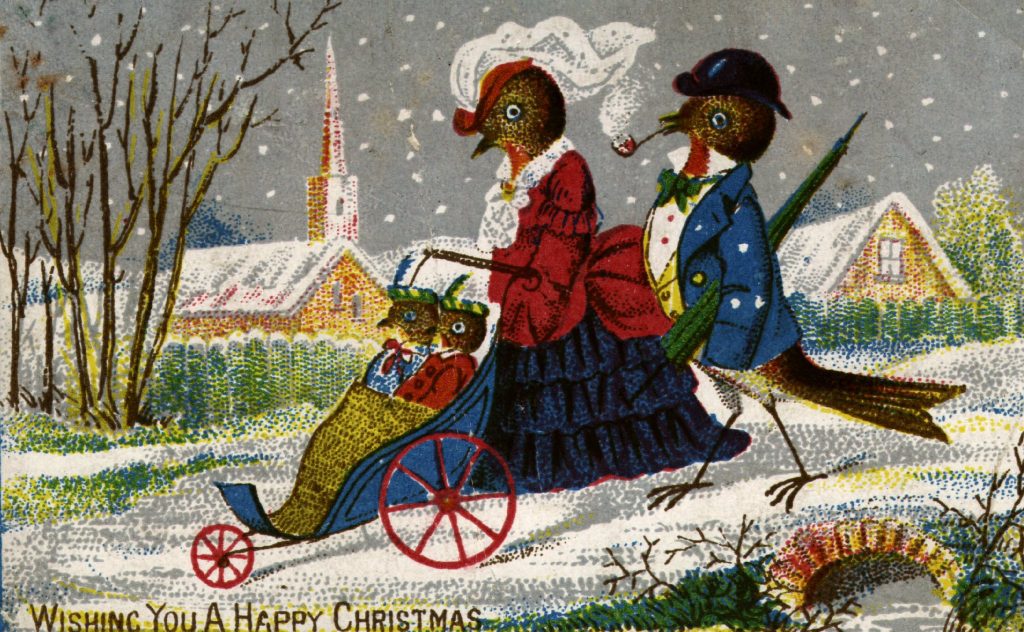 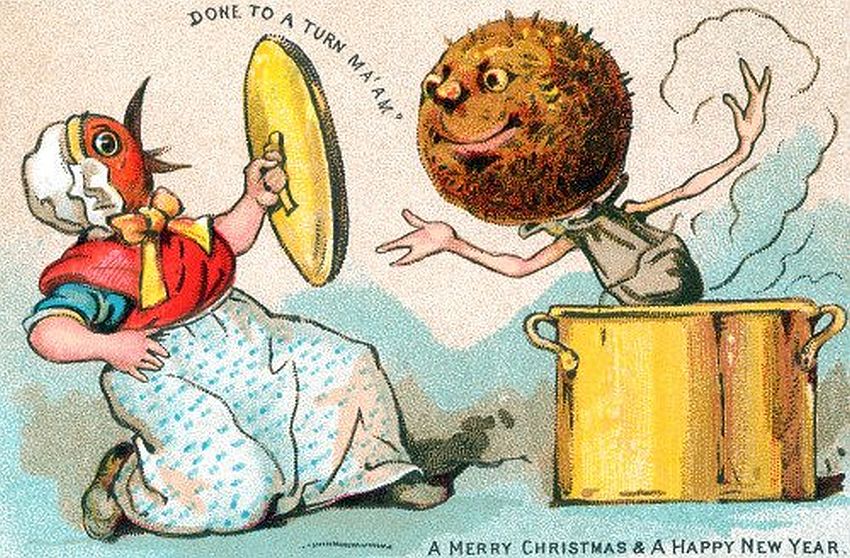 A Tale Of Two Emilys: Brontë and Dickinson
Hathersage, Jane Eyre and the Brontës
Why Did The Brontë Sisters Turn To Novels?