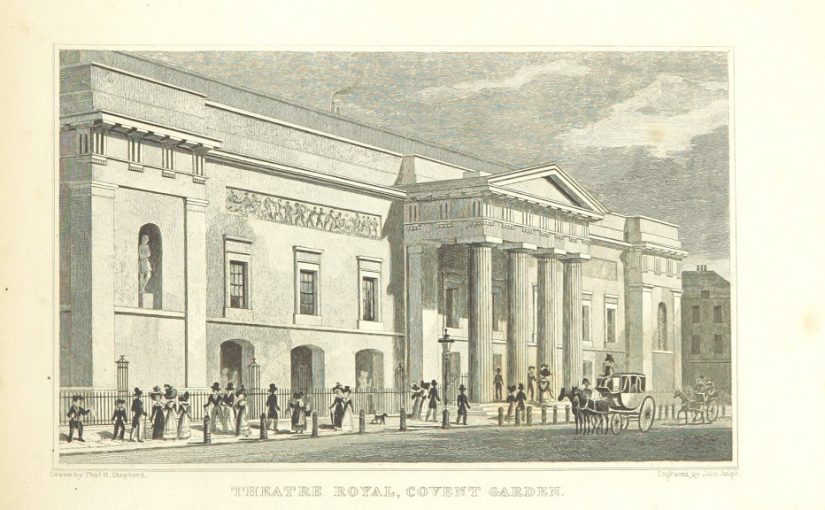 The Death Of Branwell Brontë
Views Of Patrick Brontë, On His Birthday
The Brontë Family's Revealing Census Returns