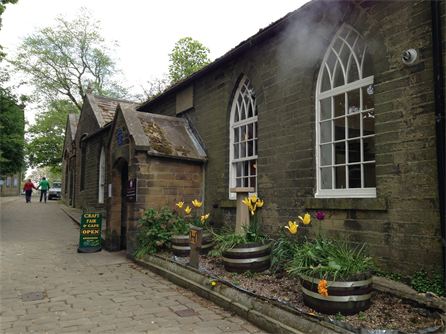 'Retirement' By Anne Brontë
Lockdown, Isolation And The Captive Dove
A Mournful Letter From Charlotte Brontë