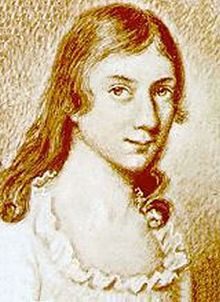 2017 - The Year Of Branwell Brontë
No Emily in Time or on Earth: The Death of Emily Brontë
Anne Brontë's Guide To Being A Mother