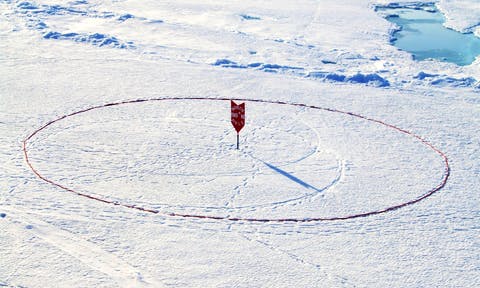 Christmas preparations are in full swing chez Holland, and I’m juggling work on my book about Charlotte Brontë and Ellen Nussey with completing my Christmas shopping. Both are a joy and not a chore of course, but I hope you won’t mind if today’s post is a rather shorter one than usual.

Charlotte was a brilliant novelist, of course, and a wonderful poet too, but some of her best writing can be found in her letters. She was always frank in her correspondence and often brilliantly descriptive too. Her husband Arthur Bell Nicholls once called her letters ‘dangerous as lucifer matches’, fearing that she opened herself up too much in them. Even then he must have been concerned that one day the public would see them after her death, and for this reason he also demanded that Ellen Nussey burned the correspondence she had received from her best friend.

Thankfully for us all, she resisted this call, and today we can indeed read hundreds of letters from Charlotte Brontë’s genius mind. Arthur had nothing to worry about, for reading the letters can only make Charlotte grow in our estimation. It also allows us to share in what the Brontës were doing on a particular day, so I leave you now with a letter sent by Charlotte to Ellen on 15th December 1846. We hear about Anne’s characteristic courage when dealing with her asthma, and of the cold weather affecting Haworth then, just as it does now. I hope that wherever you are, you aren’t experiencing too much of a North-Pole day, and that you and your loved ones are healthy and happy. Charlotte’s writing, and that of her sisters, can always bring a warming glow:

“I hope you are not frozen up; the cold here is dreadful. I do not remember such a series of North-Pole days. England might really have taken a slide up into the Arctic Zone; the sky looks like ice; the earth is frozen; the wind is as keen as a two-edged blade. We have all had severe colds and coughs in consequence of the weather. Poor Anne has suffered greatly from asthma, but is now, we are glad to say, rather better. She had two nights last week when her cough and difficulty of breathing were painful indeed to hear and witness, and must have been most distressing to suffer; she bore it, as she bears all affliction, without one complaint, only sighing now and then when nearly worn out. She has an extraordinary heroism of endurance. I admire, but I certainly could not imitate her.” 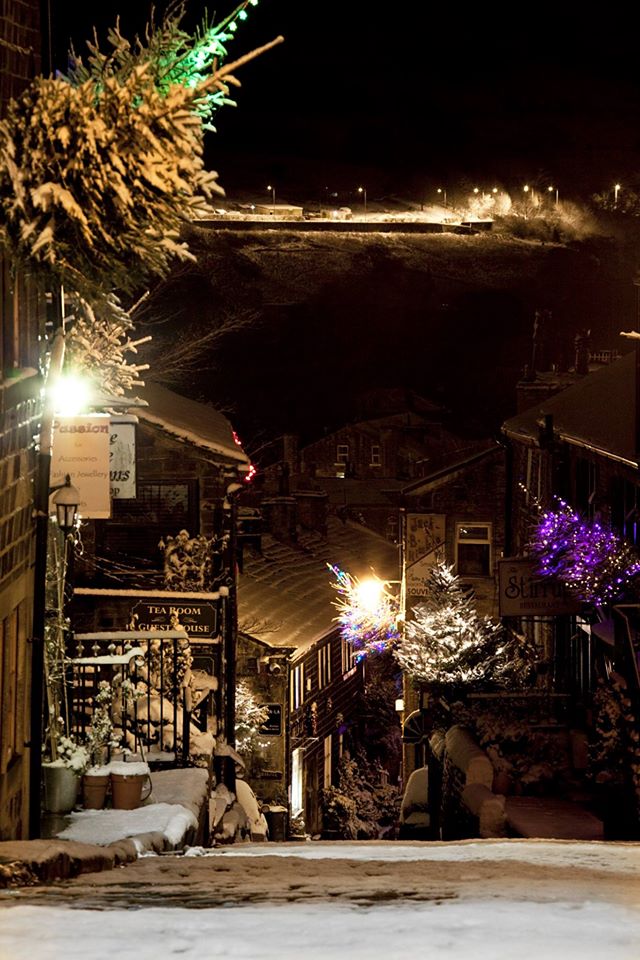