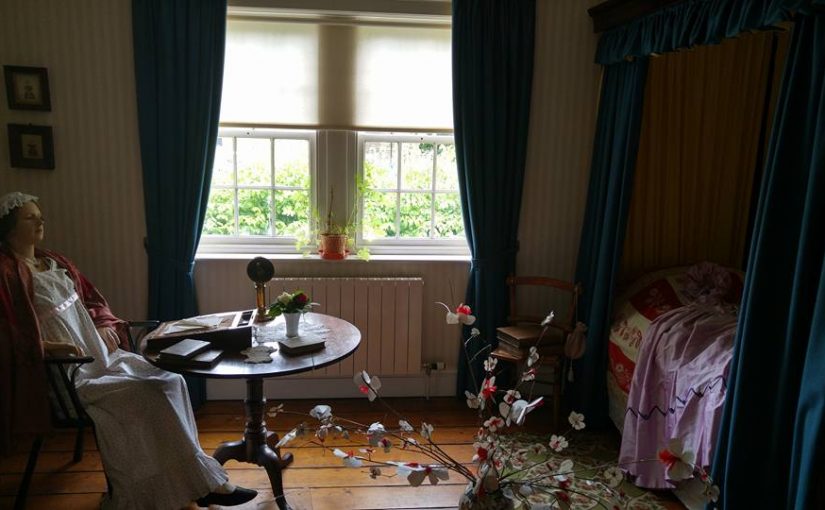 5 thoughts on “The Incredible Life Of Brontë Friend Mary Taylor”