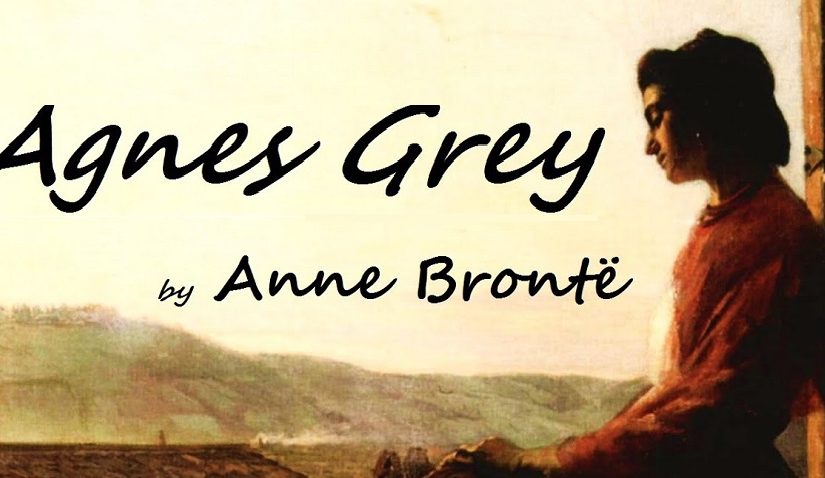 Anne And Emily Brontë's 'Long Journey'
A Brontë Journey To Brussels, February 1842
Three Events In The Life Of Patrick Brontë