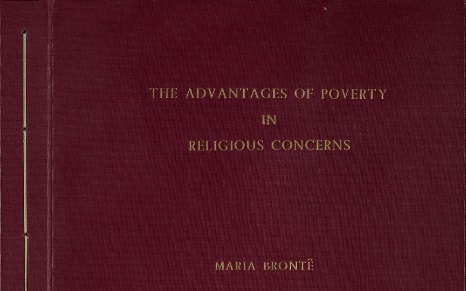 A Brontë Halloween: Mrs Baines' Ghost
The Brontë Society Summer Festival 2018
A Celebration Of The Life Of Anne Brontë