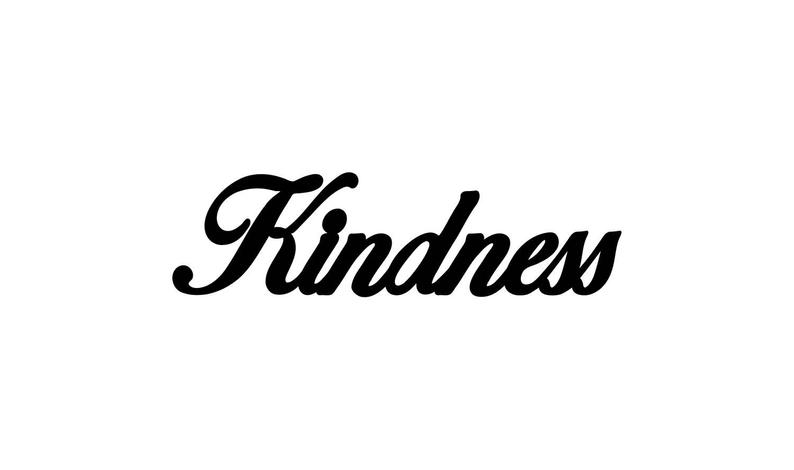 Father's Day: Remembering the Brontë Grandfathers
Did Branwell Brontë Visit London And The Royal Academy?
Elizabeth Gaskell In Haworth And On Haworth