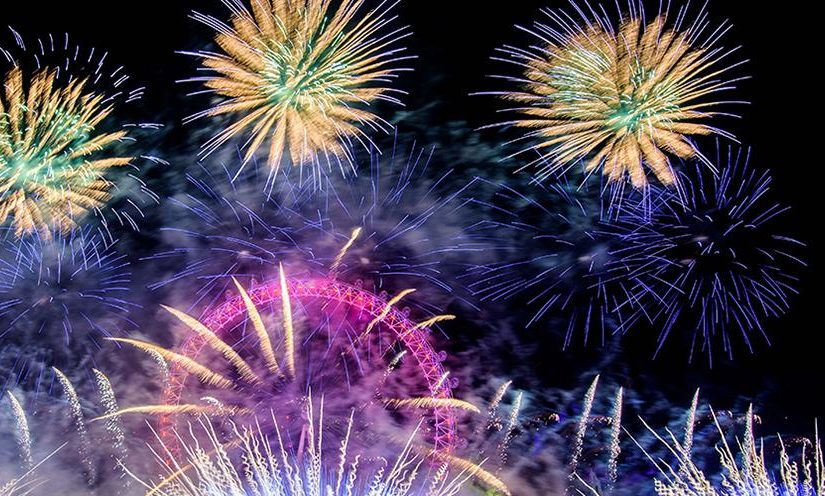 We have entered the last moments of 2017, and as 2018 looms it’s time to make New Year resolutions. I never know what to resolve to do, so I thought that this year I’d take inspiration from my very favourite people – the Brontës. Here is a light hearted, and not so light hearted, look at what I think the Brontë resolutions may have been, based upon extracts from their own letters and writings.

“Oh, reader! if there were less of this delicate concealment of facts – this whispering, ‘Peace, peace,’ when there is no peace, there would be less of sin and misery to the young of both sexes who are left to wring their bitter knowledge from experience… When I feel it is my duty to speak an unpalatable truth, with the help of God, I will speak it, though it be to the prejudice of my name and to the detriment of my reader’s immediate pleasure as well as my own.”

(Preface to the second edition of ‘The Tenant of Wildfell Hall’)

Anne Brontë was known for her gentle nature, but she prized honesty above all other traits, and resolved to speak what she saw as the truth even if it was out of kilter with what society expected. 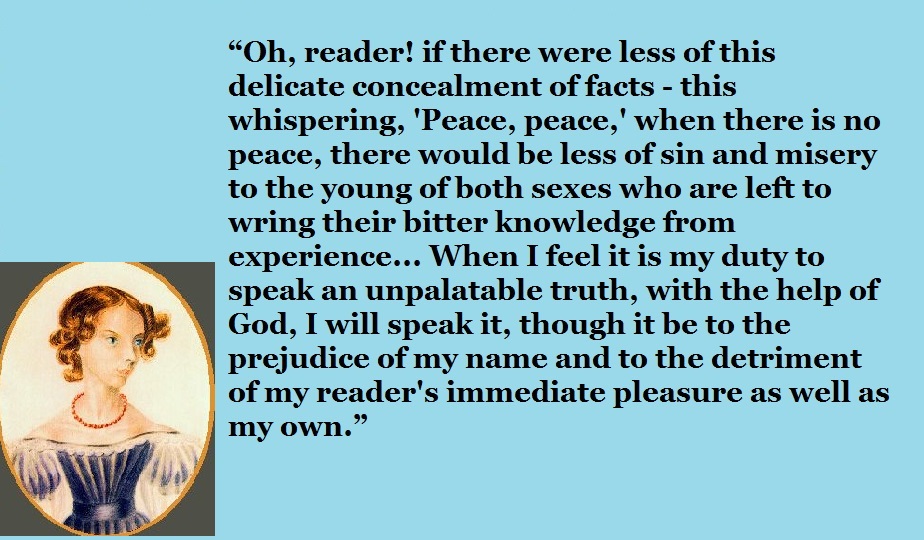 Branwell Brontë: I will believe in myself more in 2018

“Now, sir, do not act like a commonplace person, but like a man willing to examine for himself. Do not turn from the naked truth of my letters, but prove me – and if I do not stand the proof, I will not further press myself upon you. If I do stand it, why, you have lost an able writer in James Hogg, and God grant you may gain one in Patrick Branwell Brontë.”

Whatever Branwell‘s faults were, he certainly didn’t lack self-belief. This is one of the letters he wrote to Blackwood’s, a magazine the Brontë siblings loved, pointing out that they should hire hime as a writer. He never received a reply, although they did keep his letters.

Patrick Brontë: I will not care what others think of me in 2018

“I do not deny that I am somewhat eccentrick. Had I been numbered among the calm, concentric men of the world, I should not have been as now I am, and I should in all probability never have had such children as mine have been.”

(Letter to Elizabeth Gaskell, 30th July 1856, after her less than flattering portrait of him in her ‘Life of Charlotte Brontë‘)

Elizabeth Gaskell, believing the testimony of a sacked servant, unfairly portrayed Patrick as a cruel man. His riposte proves the opposite, and he went on to say that her biography of his daughter Charlotte was ‘every way worthy of what one Great Woman, should have written of Another, and that it ought to stand, and will stand in the first rank of Biographies, till the end of time.’

Charlotte Brontë: I will see more of the world in 2018

“Mary’s letter spoke of some of the pictures & cathedrals she had seen – pictures the most exquisite & cathedrals the most venerable. I hardly know what swelled to my throat as I read her letter – such a vehement impatience of restraint & steady work, such a strong wish for wings – wings such as wealth can furnish, such an urgent thirst to see, to know, to learn. Something internal seemed to expand boldly for a minute – I was tantalized with the consciousness of faculties unexercised – then all collapsed and I despaired.”

Letters from Brussels, via her other great friend Mary Taylor, had awakened Charlotte Brontë’s wanderlust. With the help of Aunt Branwell‘s money she did eventually make it to Brussels, as a pupil and then teacher, but it led to a doomed unrequited love affair with the Professor Constantin Heger. From this turmoil came Charlotte’s great characters of Rochester and Paul Emanuel.

Emily Brontë: I will keep in touch with my friends more in 2018.

“All here are in good health, so was Anne according to the last accounts – the holydays will be here in a week or two and then if ‘she’ be willing I will get her to write you a proper letter – a feat that I have never performed.”
(Letter to Ellen Nussey, May 22nd 1843)

Ellen was one of Emily’s very few friends, and the two surviving letters of Emily Brontë are both addressed to her. Both, however, are only a few lines long. Emily, as she acknowledged, was not a letter writer as her sisters were. What she was, however, was a poet and novelist of the very finest order, and it is that which we will celebrate in 2018 on the occasion of the two hundredth anniversary of her birth. We are about to enter the year of Emily Jane Brontë, so may I wish you all a very Happy New Year! 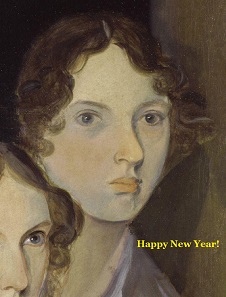 'Domestic Peace' by Anne Brontë
Thornton, Where The Brontë Story Began
The Death And Funeral Of Patrick Brontë