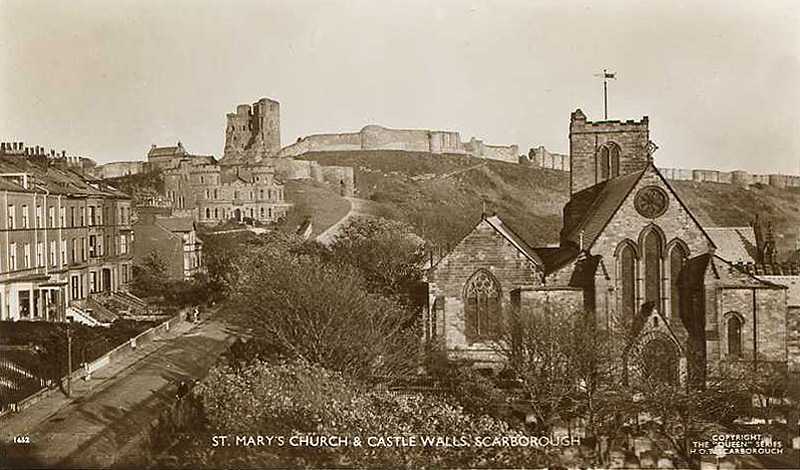 Jane Austen 200: Brilliance Like The Brontës
We Will Remember Them: Remembrance Sunday 2018