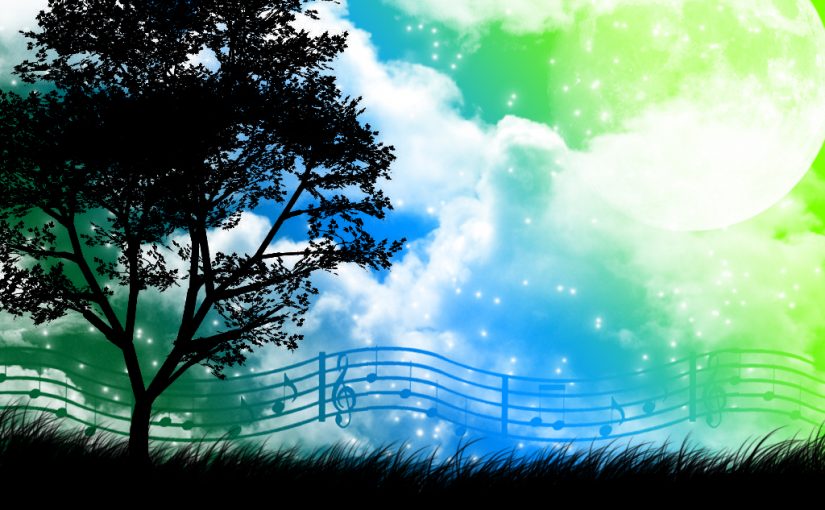 When we look back at the classic writers and historical figures that we love it’s understandable that we start to wonder what they looked like, what they sounded like. In many cases, as with Anne Brontë, the former is easier to ascertain than the latter. We have portraits of Anne, although they were made when she was a teenager, and we have contemporary descriptions of her long brown hair falling in curls alongside her clear complexioned face, and of her beautiful violet blue eyes. But just what did Anne Brontë sound like?

There are of course no recordings, and no direct reference to Anne’s accent, but by looking at the facts about her upbringing we can make an educated guess, and she may not have had the Yorkshire accent that many people would imagine.

Let’s start by examining an account of Charlotte Brontë’s accent from her friend Mary Taylor, on the occasion of their first meeting:

“She was very shy and nervous, and spoke with a strong Irish accent.”

It seems then that the predominant tones in Charlotte’s accent at least had been taken from her father Patrick, a northern Irish man who would never lose his Ulster voice. If anything, however, that paternal influence would have been even stronger upon Anne. Charlotte was raised by her mother as a young girl, Maria who had a Cornish accent. We also know that she joined in childhood games with her neighbours in Thornton, youngsters who would have had Yorkshire accents. She also went to school at Cowan Bridge for a while, where she would have come into contact with many other accents.

Anne was exposed to none of these factors. She was a one year old baby when her mother died, and would remember neither her appearance or voice. She didn’t get the opportunity to mingle with Yorkshire children at Thornton, and didn’t go to school until she was 15 years old. The voice she would have heard day in and day out would be her father’s, alongside that of her Aunt Branwell whose Cornish accent may have been less than pronounced because of her relatively refined upbringing. In all likelihood, therefore, we can assume that Anne Brontë’s northern Irish accent would have been stronger than Charlotte’s was. 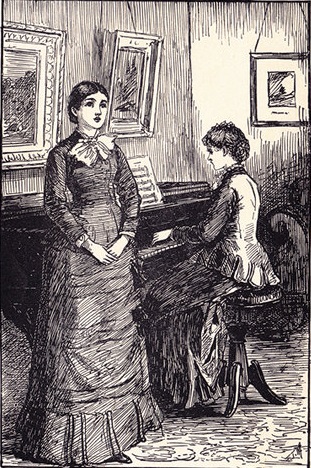 Whilst we have no direct account of her talking voice, we do have Ellen Nussey’s account of Anne’s singing:

“She sang a little; her voice was weak, but very sweet in tone.”

We have one other reference to Anne’s speech that is often, in my opinion, misinterpreted. After Anne took her first role as governess, to the Ingham family of Mirfield, Charlotte wrote to Ellen:

“It is only the talking part I fear – but I do seriously apprehend that Mrs Ingham will ‘sometimes’ conclude that she has a natural impediment in her speech.”

A recent biography of Charlotte Brontë by Claire Harman takes this to literally mean that Anne had a stutter, but as always with Charlotte’s pronouncements on her little sister we shouldn’t take them as the gospel.

Charlotte was referring to Anne’s shyness that would make her reticent to talk to strangers, she wasn’t saying that Anne had a stutter, or else why should she have put ‘sometimes’ in quotation marks, but rather that she could be so quiet that people might think she was incapable of talking at all. Of course, as was often to be the case, Charlotte had completely underestimated Anne’s determined nature. When she needed to, she could and did overcome her shyness and could converse freely.

Whether Anne spoke with a Yorkshire accent or, more likely, with an Irish one, one thing we can say with certainty is that she spoke, sang and wrote freely and beautifully.