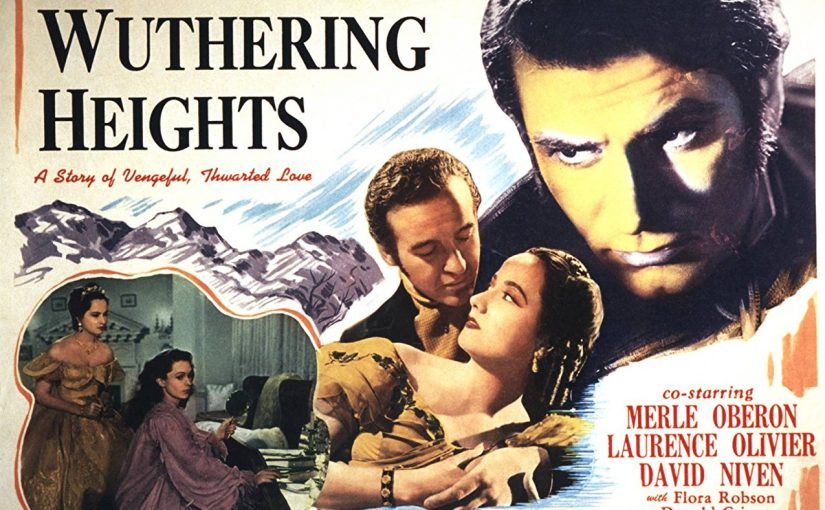 Patrick Brontë - Poet, Novelist and Influence
Belated Birthday Greetings To Patrick Brontë
The Brontës, Butterfield And Trouble At The Mill

One thought on “The Brontës On Film, Television and in Fiction”