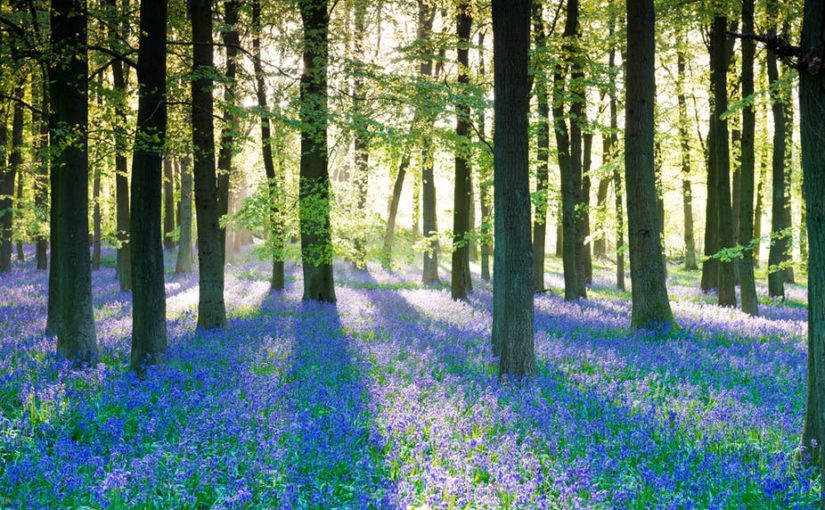 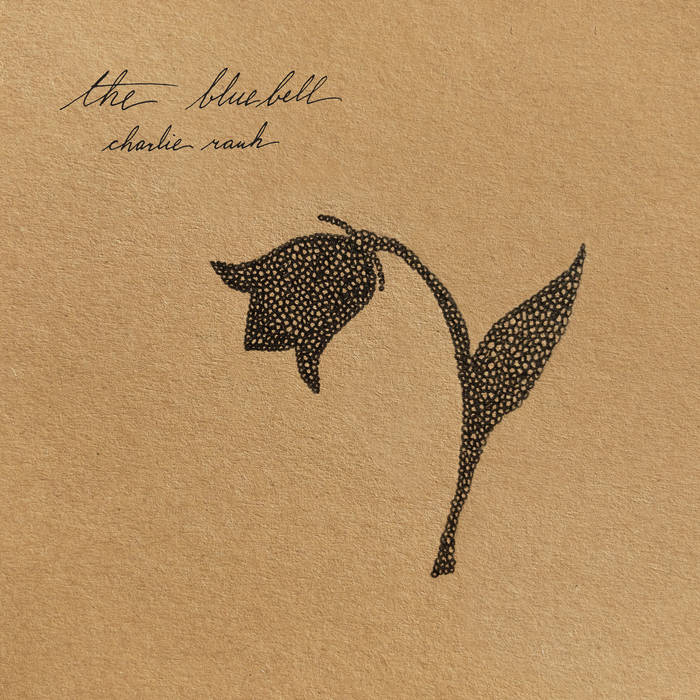 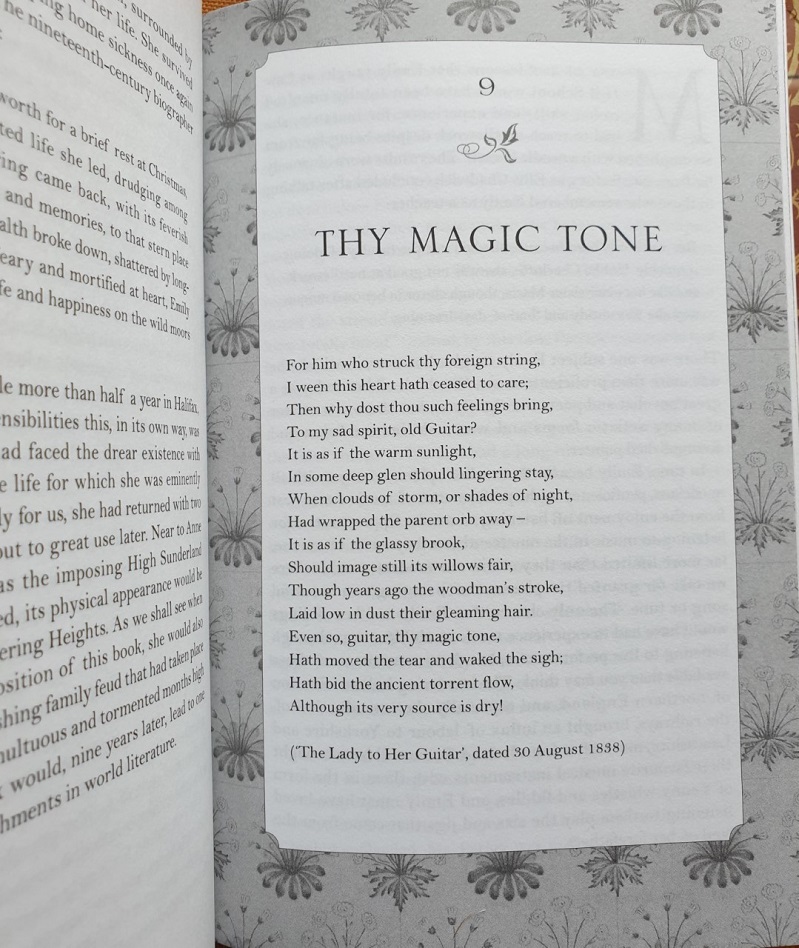 What's In a Name? From Branty To Brontë
The Brontës And National Black Cat Day
Happy Christmas: Music On Christmas Morning