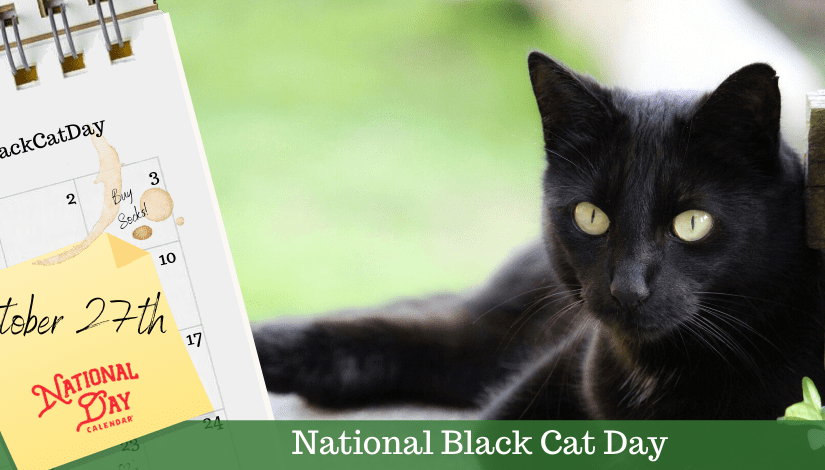 I’m busy editing my new Anne Brontë book to mark her 200th birthday, more news of which will be with you soon, so unfortunately I haven’t had time to write a completely new post, as I like to do on Sundays. As today is once more International Black Cat Day however, it seems apt to re-visit a post on that subject from a couple of years ago. I love black cats, and the magical air about them, but apparently they’re the least likely cats to be adopted. Let’s give black cats the love they deserve, after all, as this revisited post shows, the Brontës were full of love for their very own black cat:

We have three pieces of evidence for the Brontës love of cats. First is this picture that Emily Brontë painted, with their cat Tiger taking centre stage along with Keeper and Flossy:

We also see two cats taking centre stage in the early part of Agnes Grey, the début novel of Anne Brontë that was heavily influenced by her real life experiences. Agnes wants to be given more to do in the northern Parsonage where she lives, but her over protective family tell her:

By the way, if you’re lucky enough to visit Haworth today, you’re sure to see a cat or two. One in particular hangs around the graveyard in front of the parsonage, its bright eyes gleaming out of the dark. As it was in the 1840s, so it is today.

One thought on “The Brontës And National Black Cat Day”