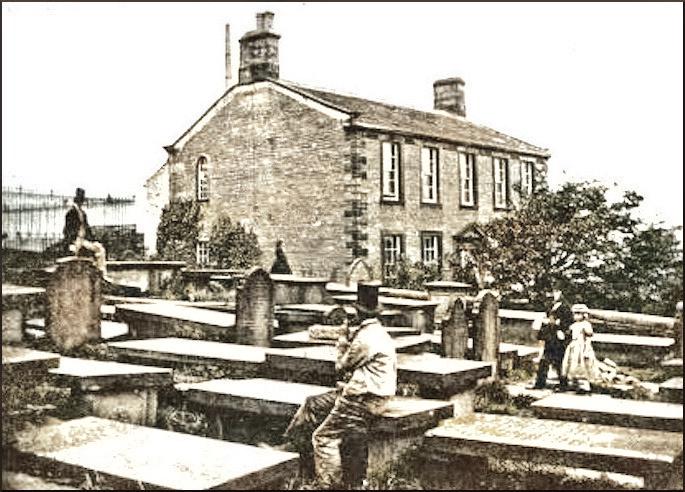 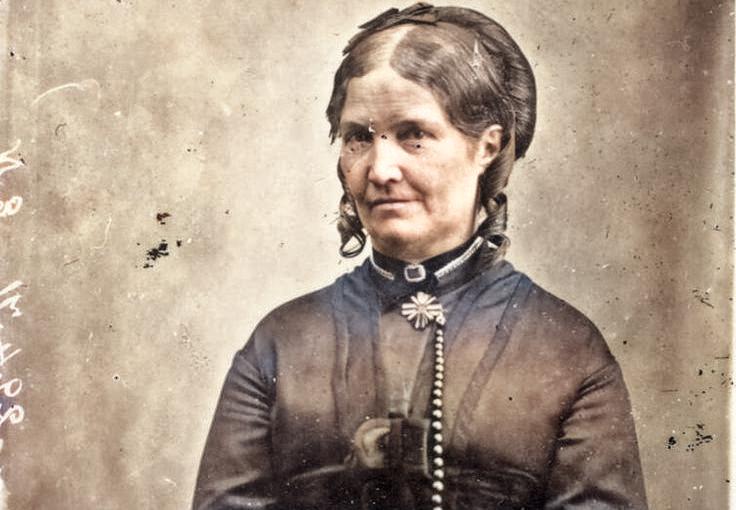 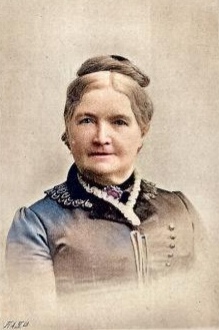 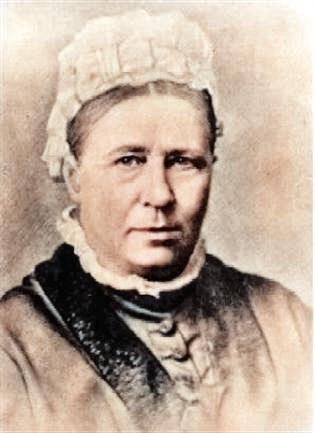 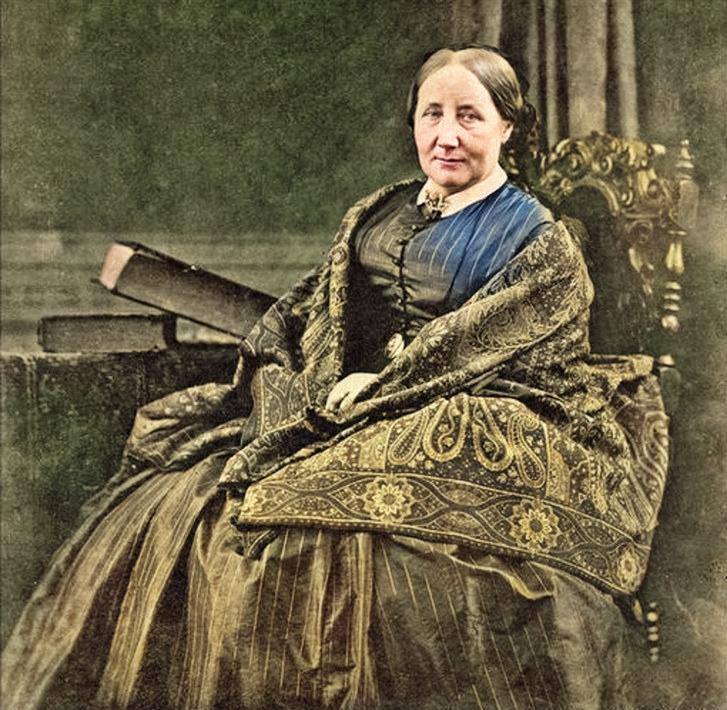 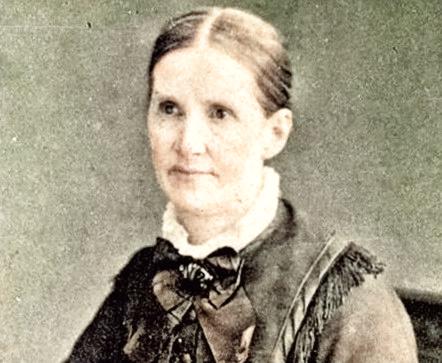 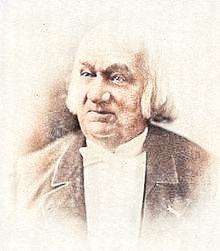 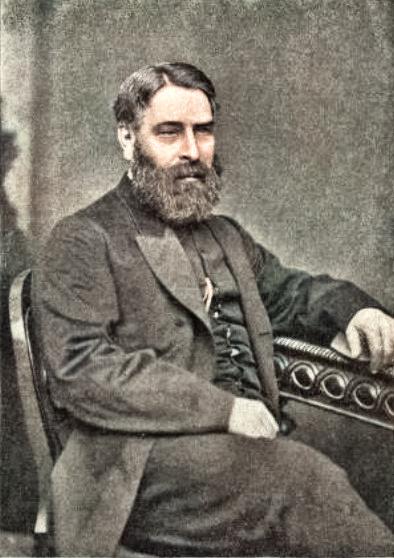 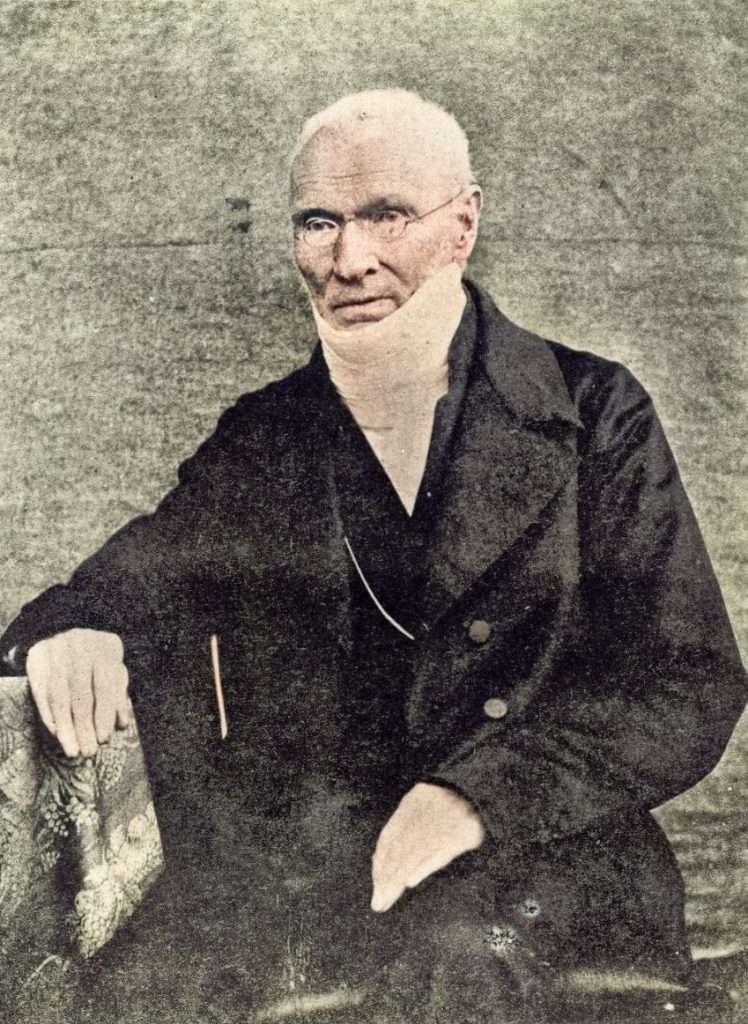 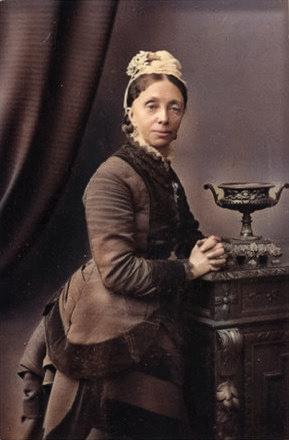 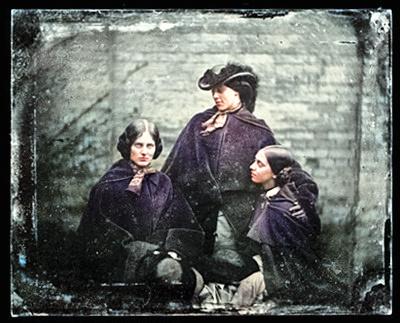 11 thoughts on “The Brontës, Family And Friends In Colour”