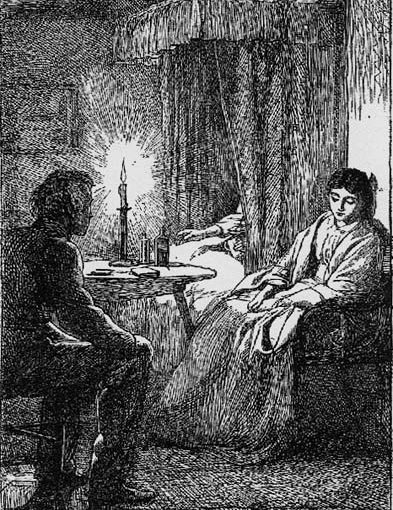 Aunt Branwell - A Second Mother To The Brontës
The Last Days Of Dear Anne Brontë
The Brontës, Butterfield And Trouble At The Mill