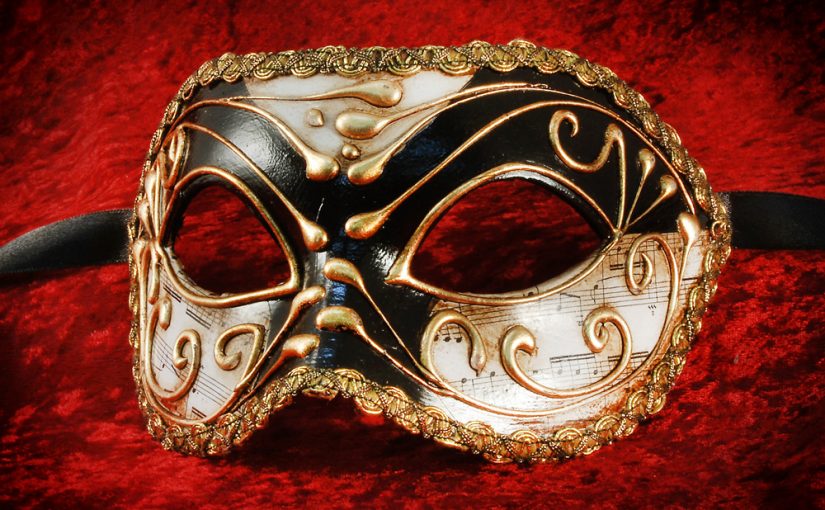 Who Were The Real Currer, Ellis and Acton Bell?
Branwell Brontë -The Death of the Penitent
Anne Brontë and the Student's Serenade