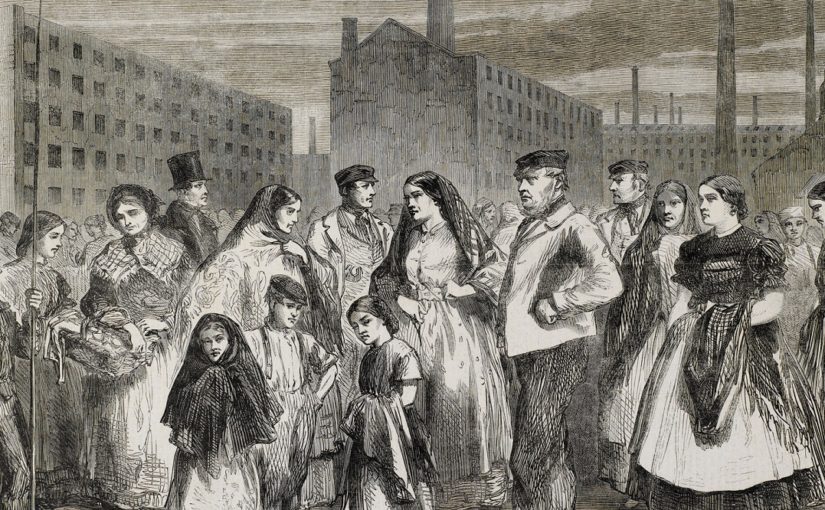 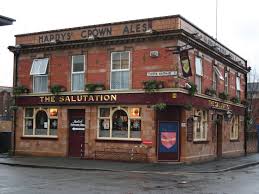 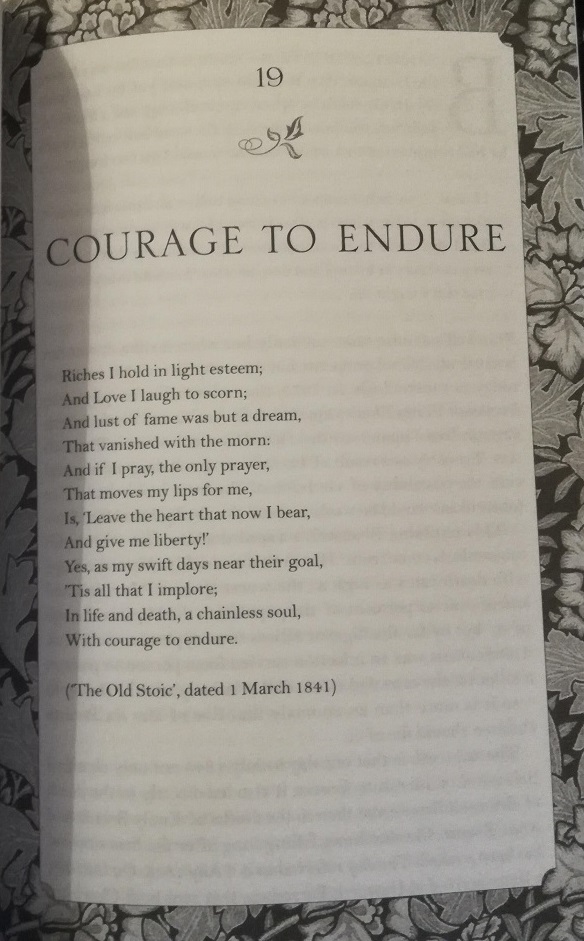 Branwell Brontë: Anne's Loving Brother
The Influence Of Percy Shelley Upon The Brontës
A Celebration Of The Life Of Charlotte Brontë

3 thoughts on “The Brontës, Manchester And Isolation”