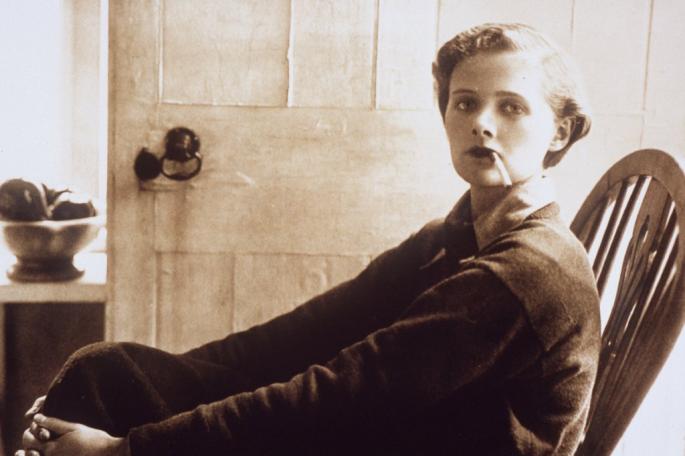 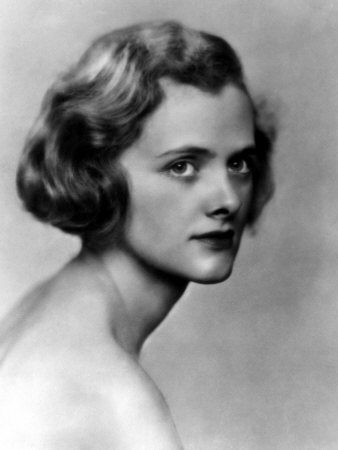 World Poetry Day 2017: The Consolation by Anne Brontë
We Will Remember Them: Remembrance Sunday 2018
The Brontës On The Moon