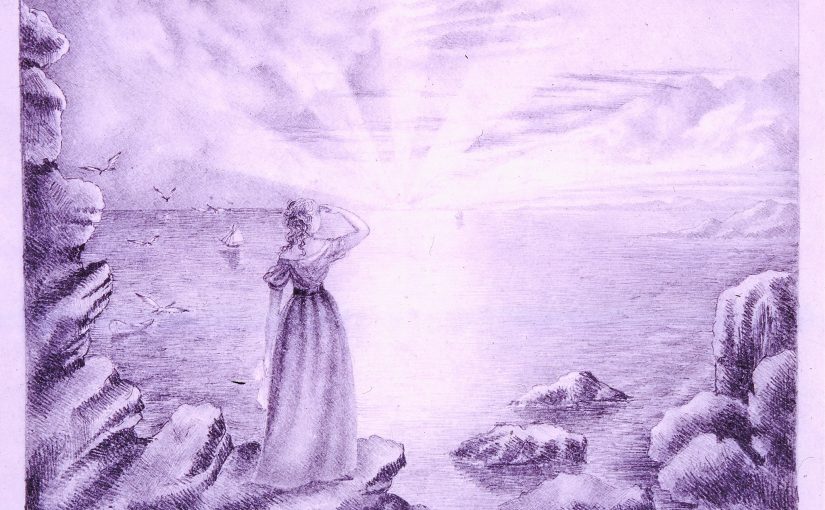 Anne Brontë And The Quest For Truth
Lines Composed In A Wood On A Windy Day
Charlotte Brontë, London And The Iron Duke