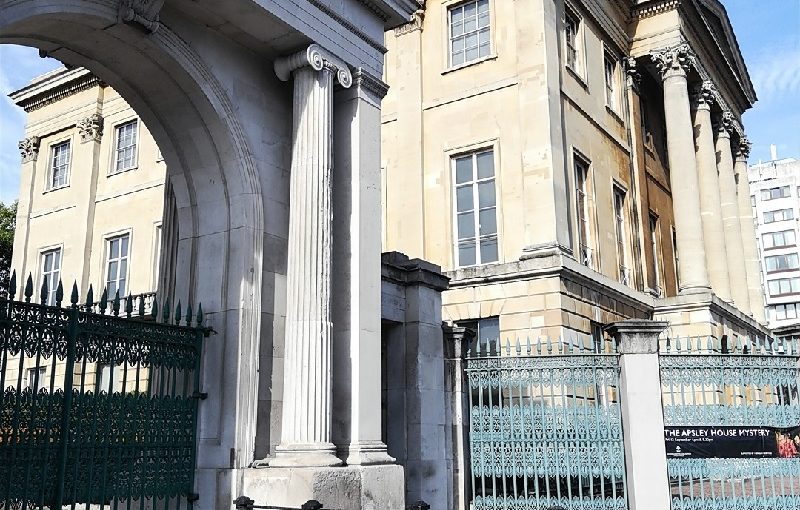 A Brontë Halloween: Mrs Baines' Ghost
Anne Brontë's Guide To Being A Mother
The Brontës, Guy Fawkes And Bonfire Night