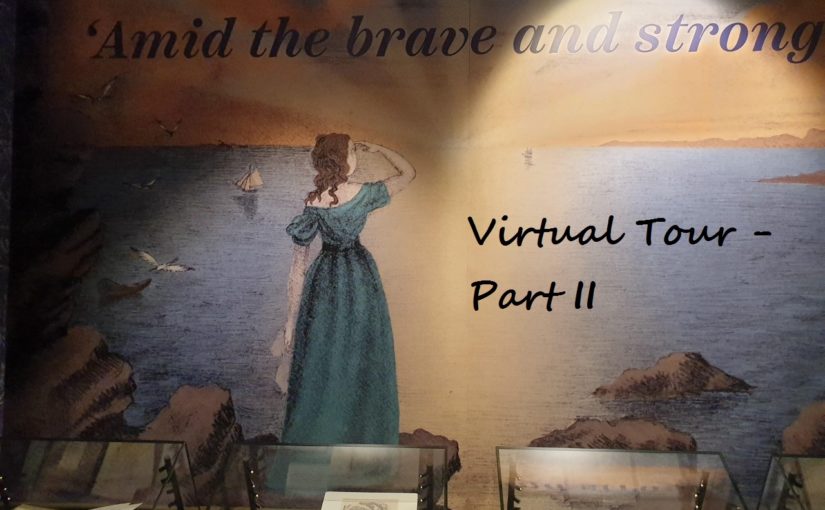 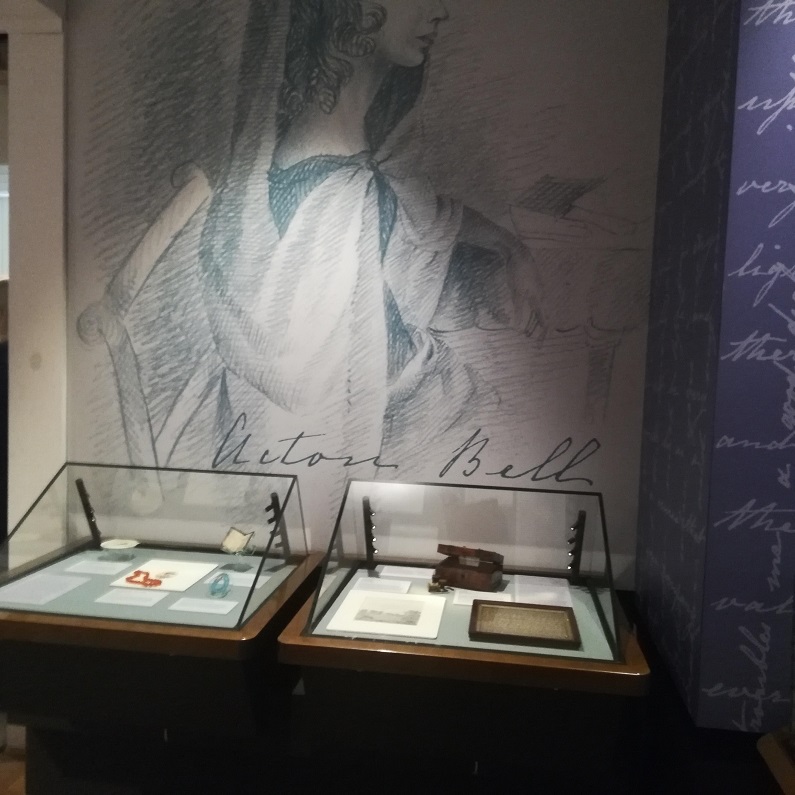 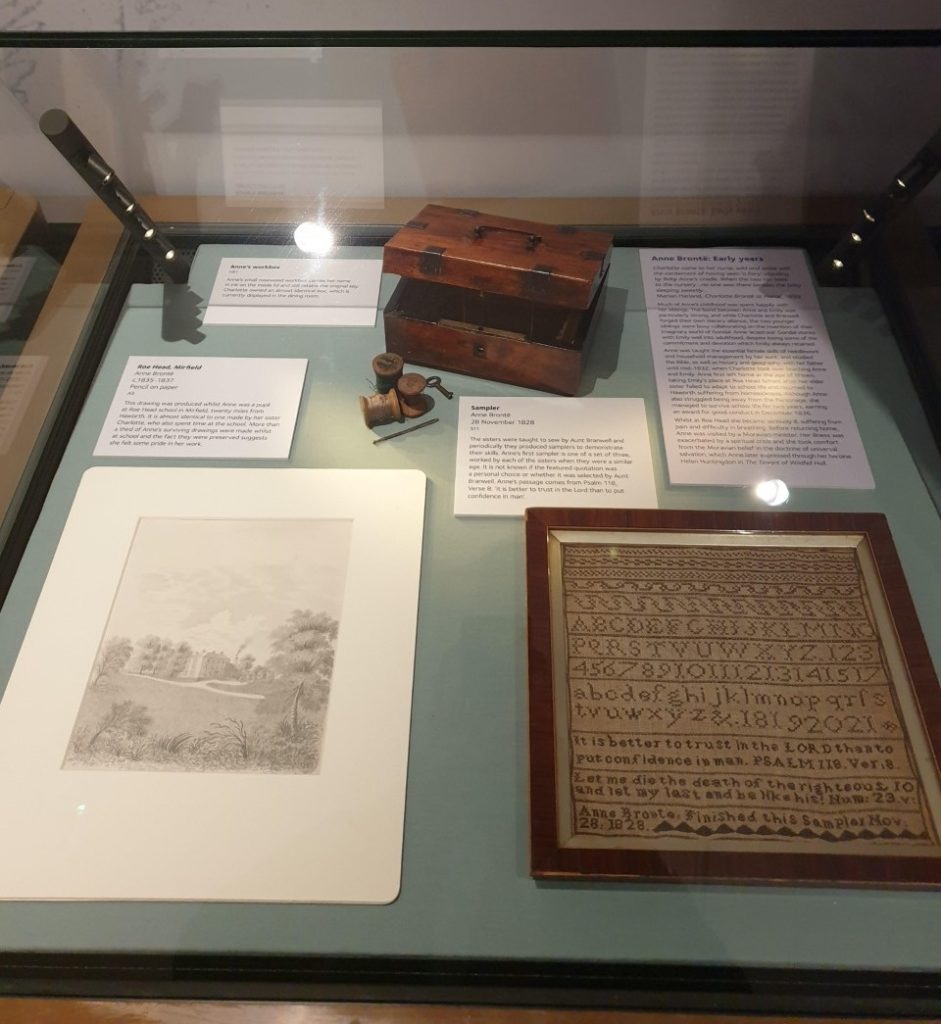 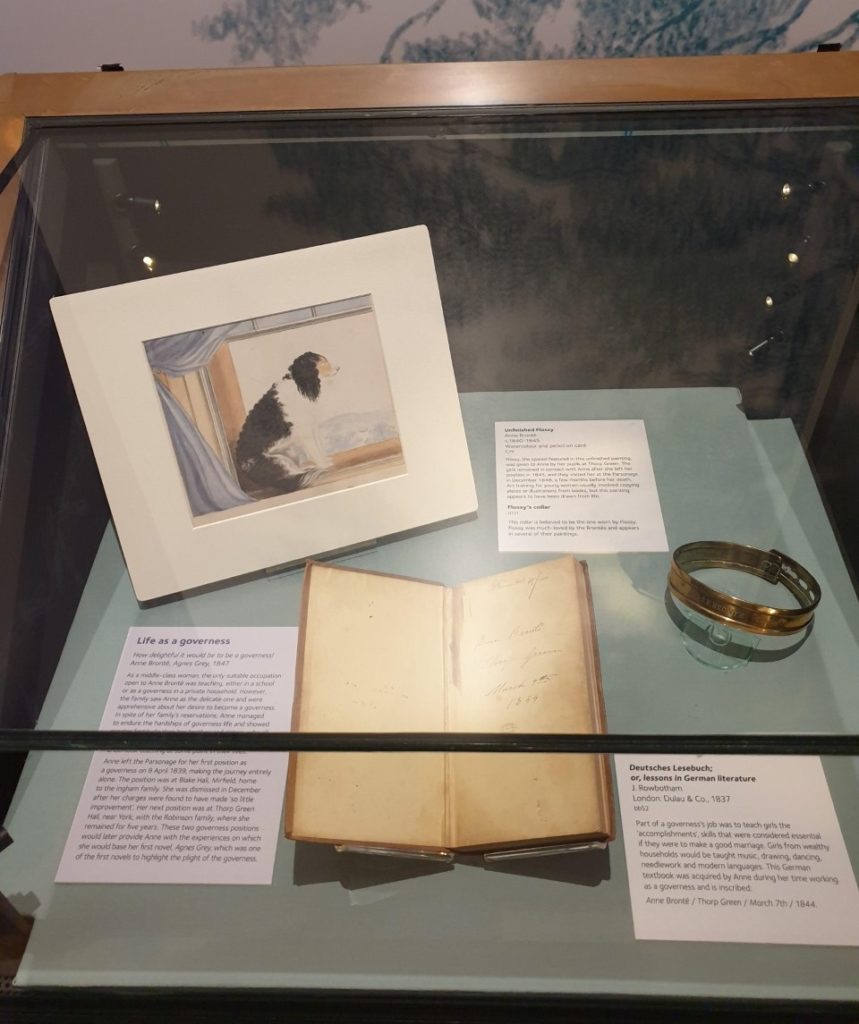 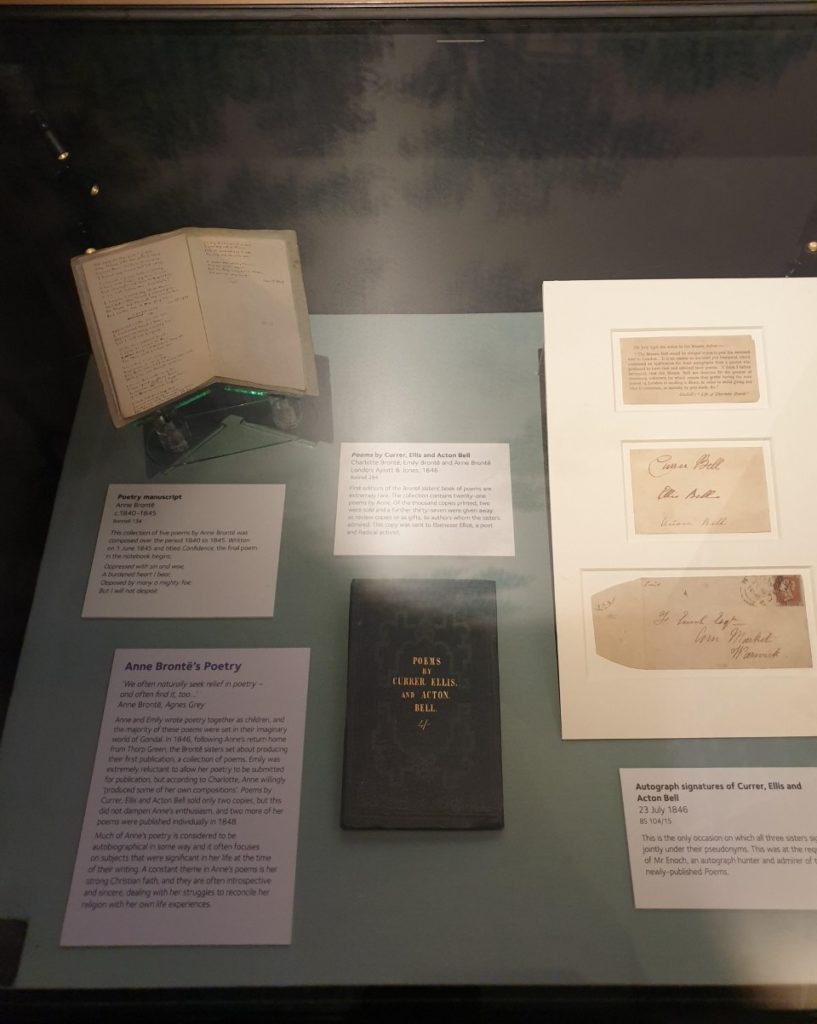 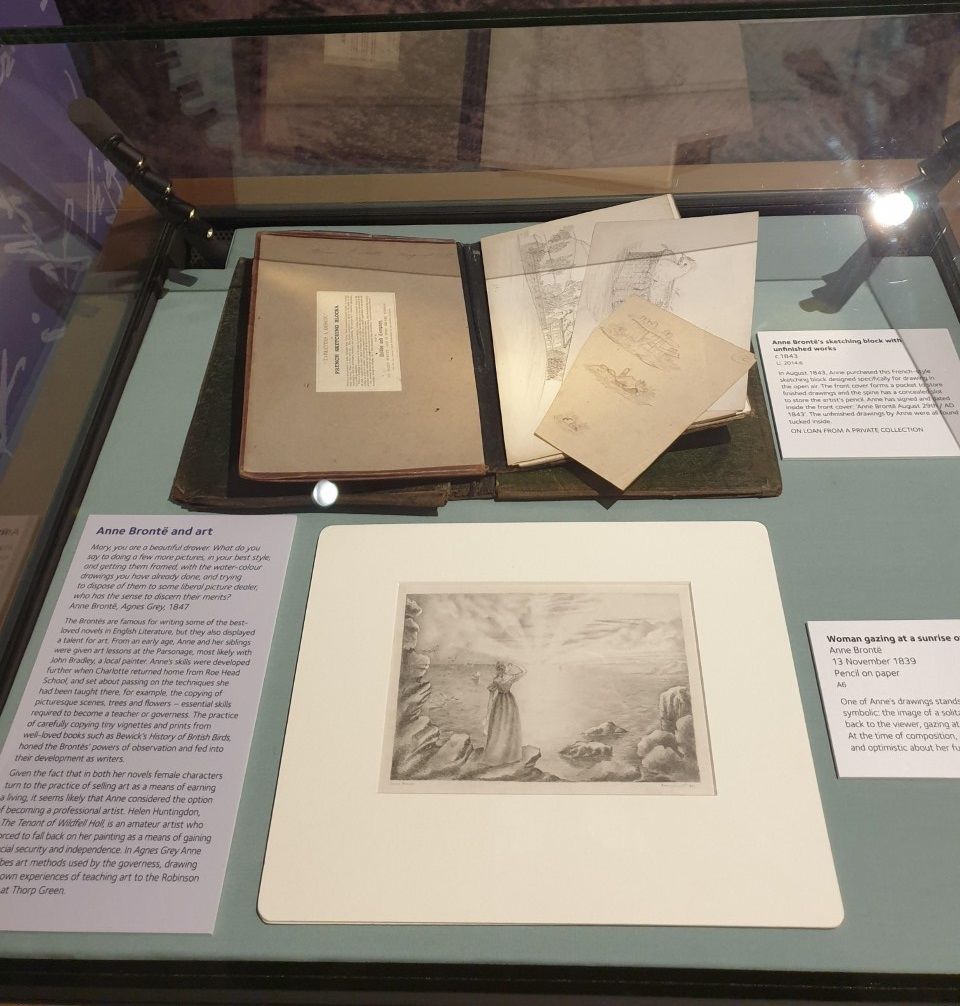 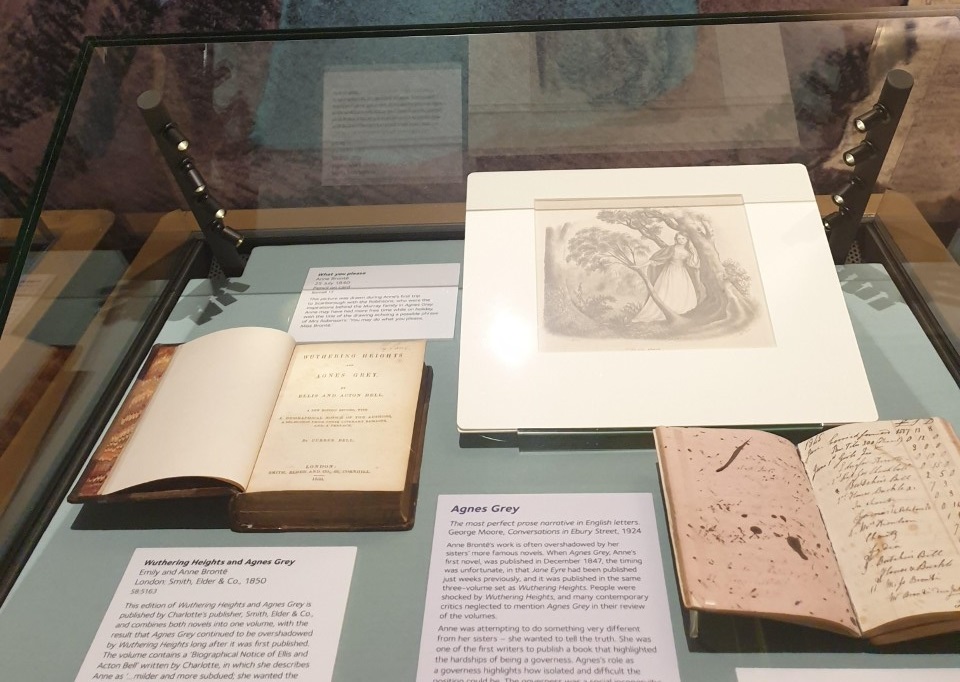 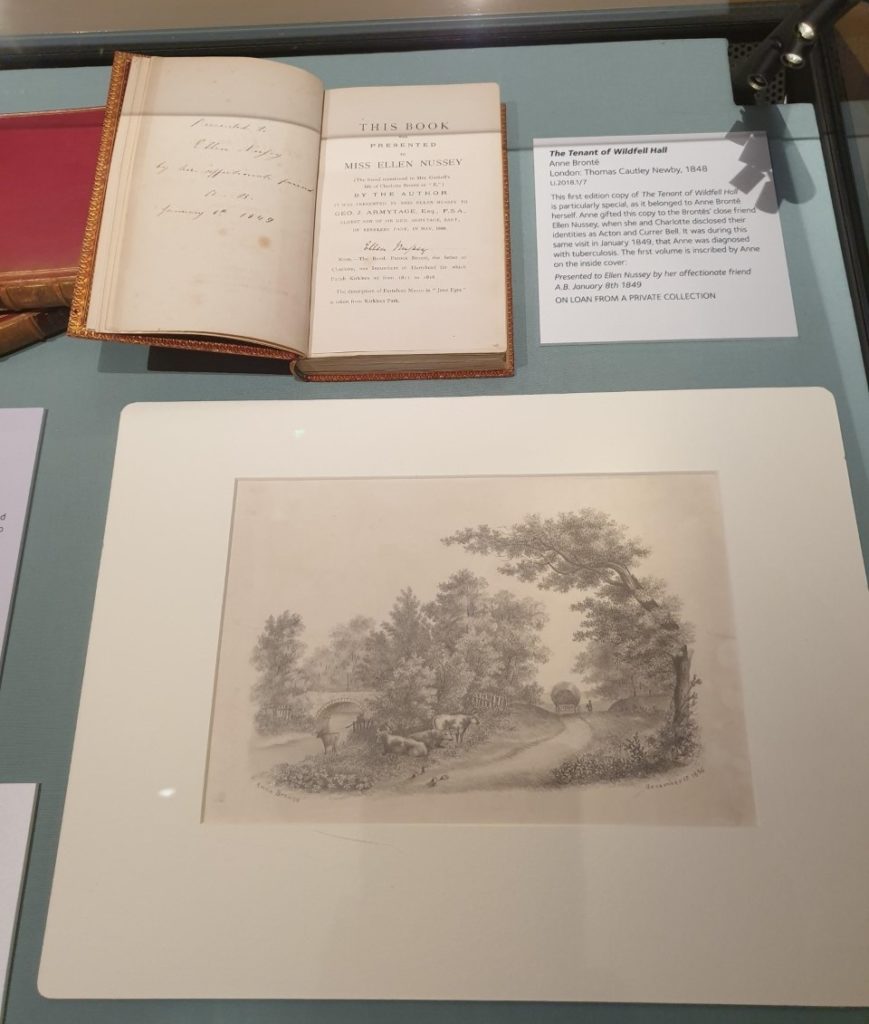 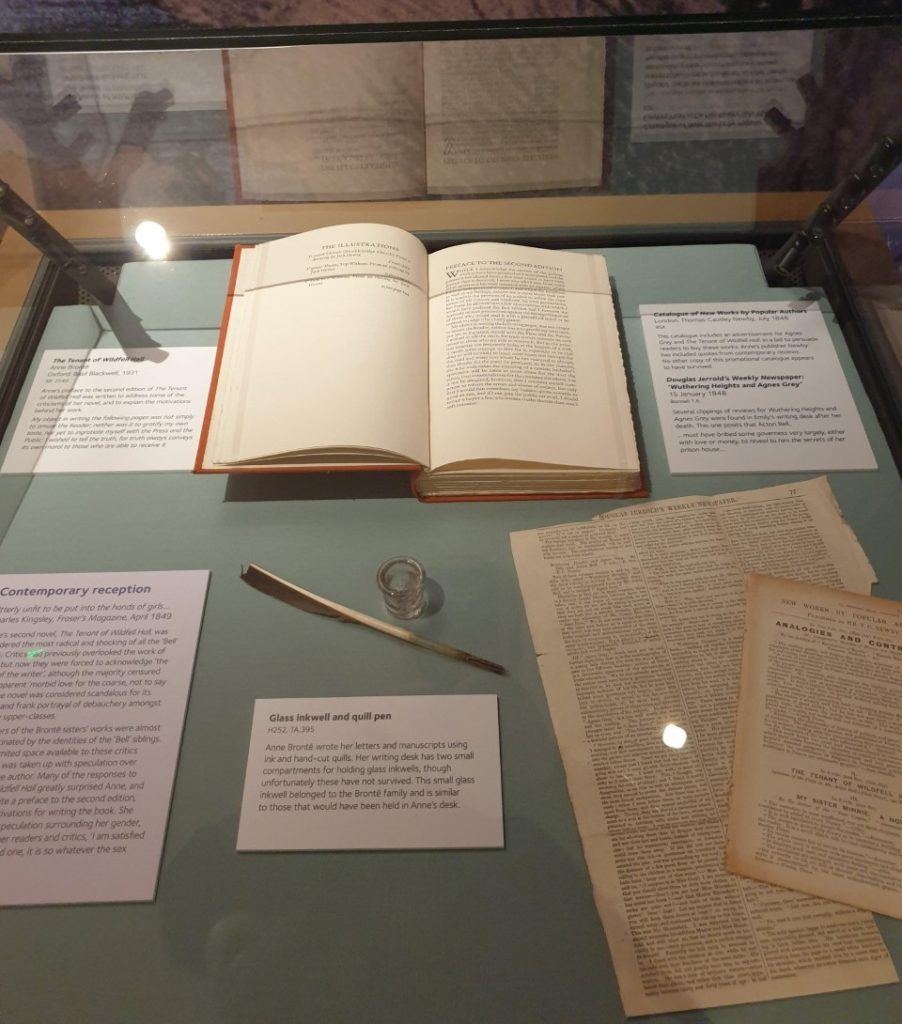 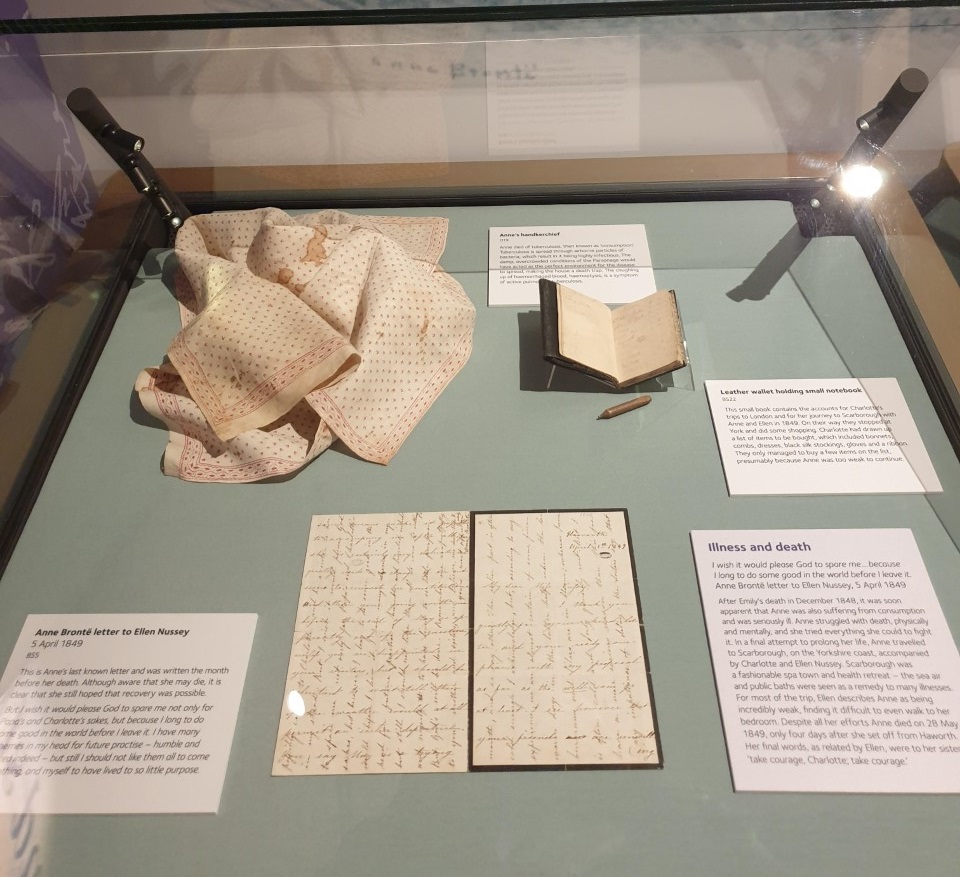 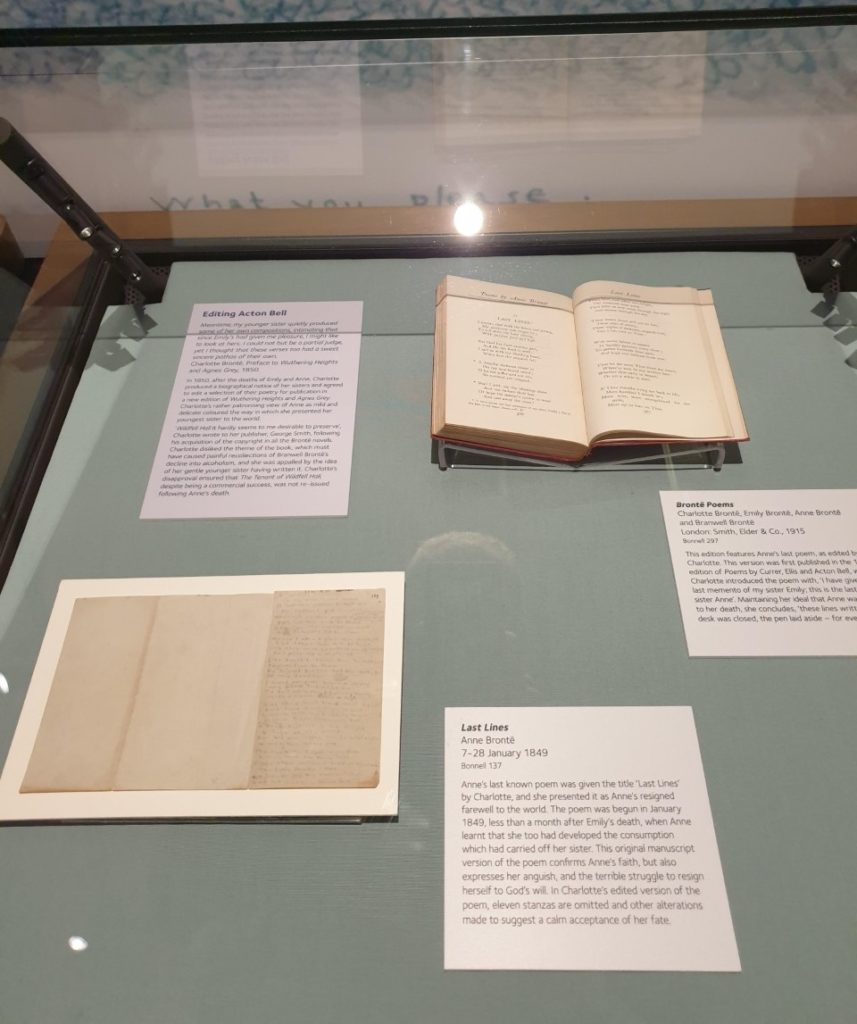 Tiger And Tom: The Cats Of The Bronte Sisters
Thornton, Where The Brontë Story Began
Folklore, Faeries And The Brontë Novels

5 thoughts on “A Virtual Tour Of The Anne Brontë Exhibition: Part II”