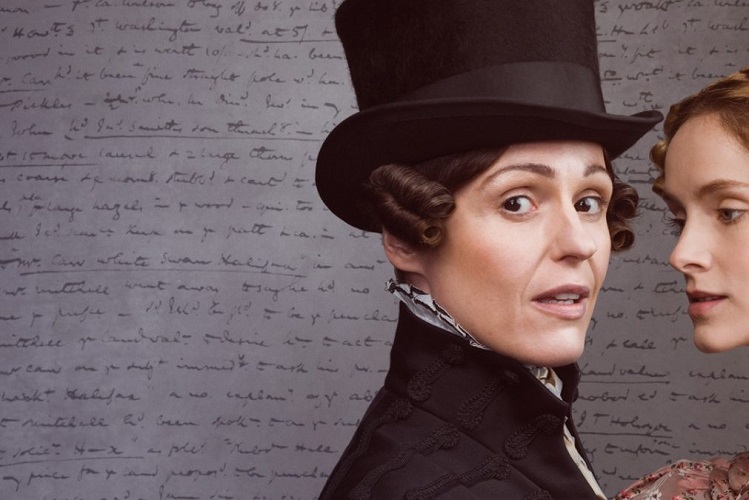 4 thoughts on “Gentleman Jack: Anne Lister And The Brontës”