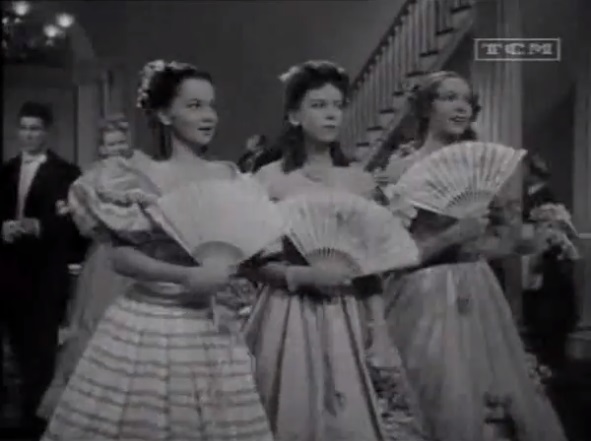 Just What Did Anne Bronte Sound Like?
Anne Brontë's Music on Christmas Morning
Thomas Chatterton And The Bronte Connection