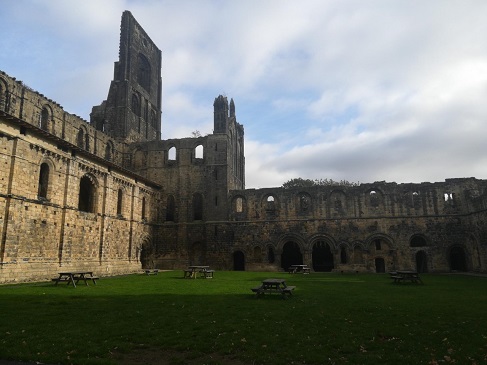 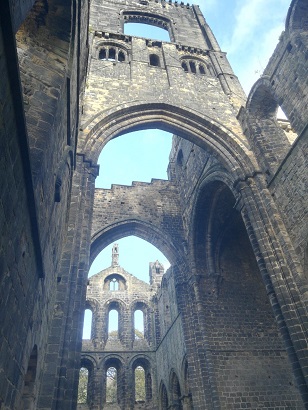 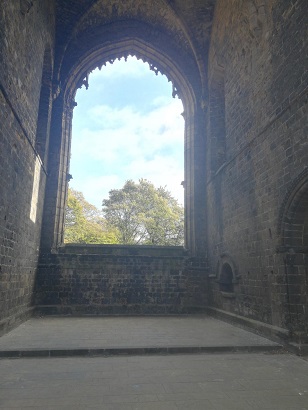 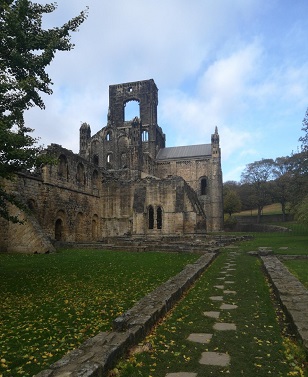 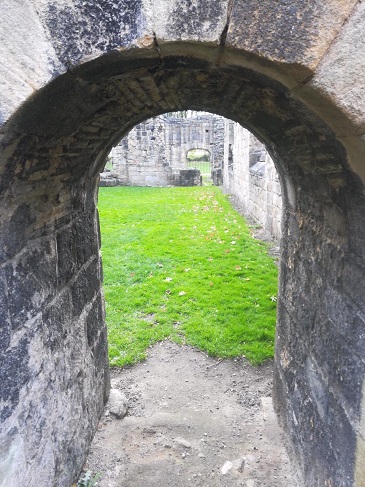 The Fashions Of Anne Bronte And Her Sisters
Anne Brontë In Shirley
We Will Remember Them: Remembrance Sunday 2018