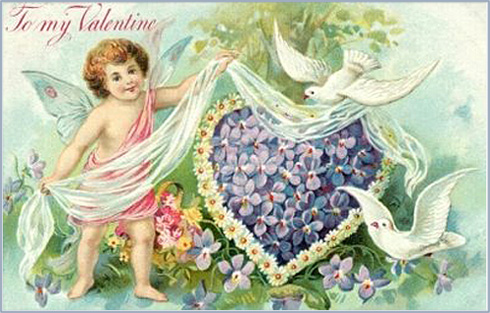 Views Of Patrick Brontë, On His Birthday
Following In The Footsteps Of Anne Brontë
Charlotte Brontë, London And The Iron Duke