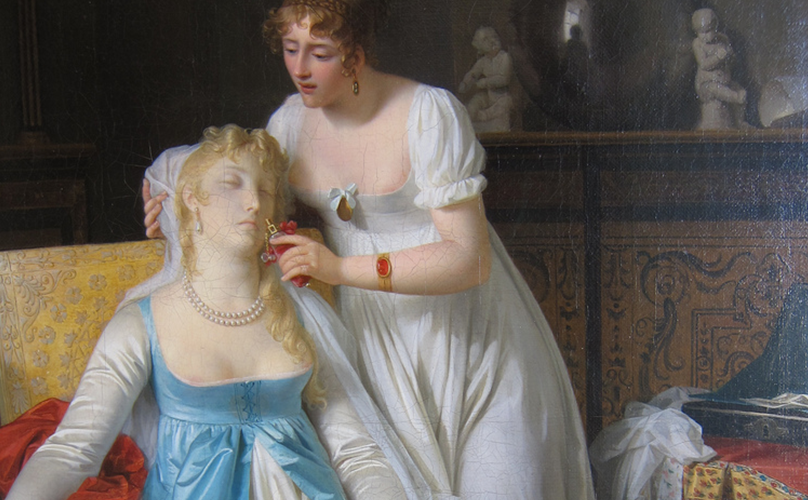 Maria Brontë - Tragic And Genius Sister
The Story Of 'Poems by Currer, Ellis and Acton Bell'
Charlotte Brontë's Honeymoon - In Her Own Words