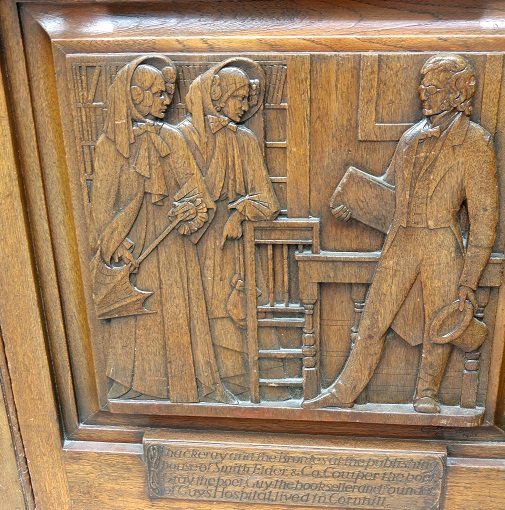 Anne Brontë's 197th Birthday
Why Did The Brontë Sisters Turn To Novels?
Thomas Tighe And The Importance Of Kindness